StarExcursions
Home Blog Carnival of Tenerife 2017: The Caribbean is the protagonist 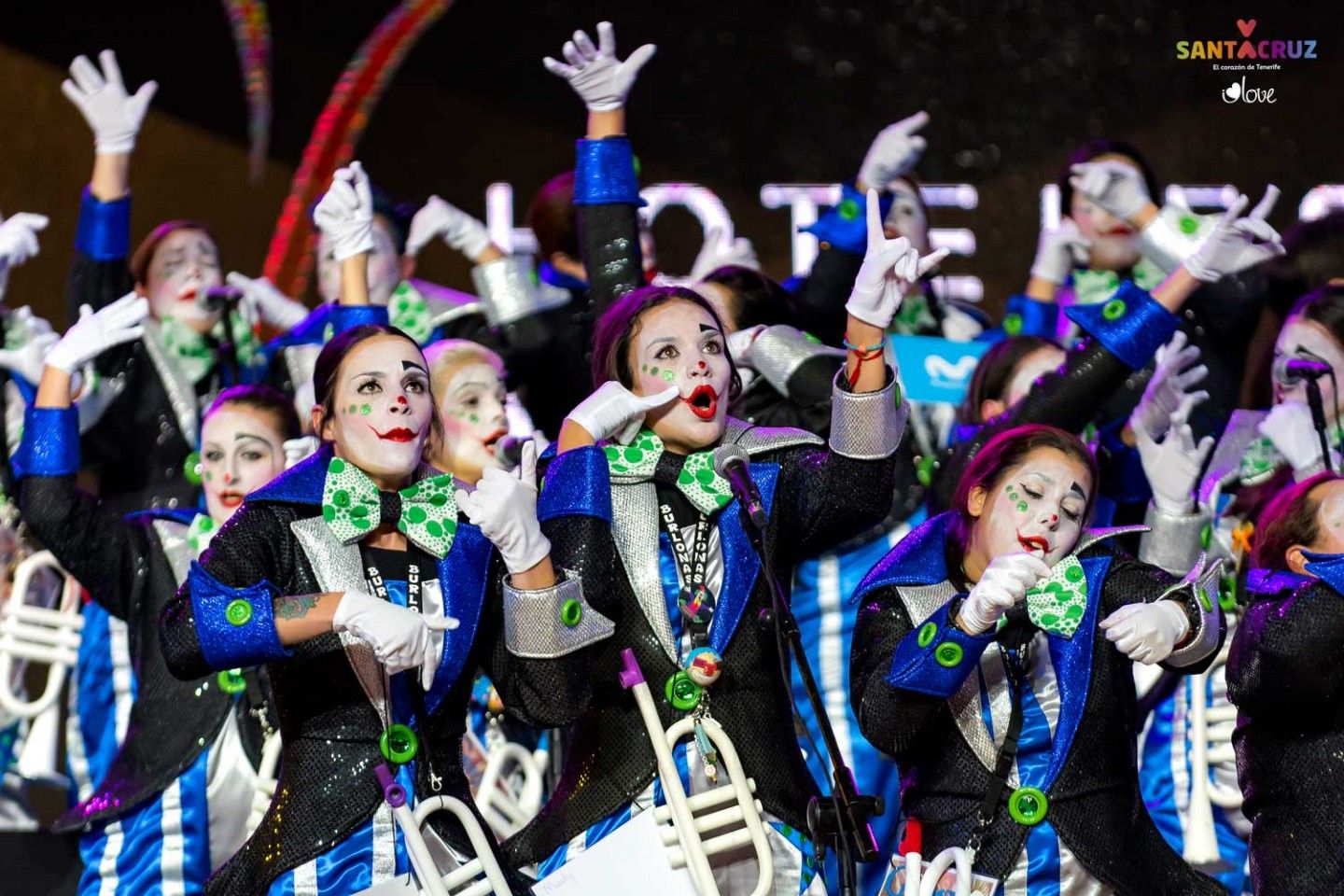 The Carnival of Tenerife has chosen the Caribbean as central theme this year. Every edition has its own theme, which serves as an inspiration for the costumes and the different acts that are developed in the island during more than a month. Because of that, it will not strange to find a huge amount of pirates and other aspects of the Caribbean paradise this year.

This festivity is one of the most important events of the whole archipelago, and nothing seems to be different this year. It is expected that the Carnival of Tenerife becomes an explosion of joy, party and “vacilón”, the canarian way of life, which consists of always living with calm and humor. Santa Cruz is the referent

Refered to the Carnival, the main places of Tenerife are El Puerto de la Cruz, La Orotava and Santa Cruz de Tenerife, but the city which amass almost all the fame of this festivity is the capital. In fact, Santa Cruz is a global referent. Only Rio de Janeiro, in Brazil, has a more important carnival than the one that Santa Cruz has. The Caribbean, the theme for this year

Every year a new theme is chosen, and the one for the Carnival of Tenerife 2017 has been the Caribbean. This does not mean, in any case, a style imposition: it is taken as a recommendation that can, but not must, be taken as reference. This decision affects more to the official acts that the government organizes every edition, but this has nothing to do with the people who wants to participate by using costumes.

The theme is, thus, not the center of attention, but in this Carnival of Tenerife this matter has taken a huge relevance from the first day: when the poster of this festivity was published. This fact took place in May 2016 in the Nature and Human Being Museum. This poster has provoked a tremendous controversy, because of its extravagant design. This is the poster that provoked all the controversy

Its author, Pepe Dámaso, named it “Vuelo caribeño canicular” (“Canicular Caribbean flight”) and has been exposed to critics since the moment it was presented. A part of the public was so indignant, that used the website change.org to collect signatures in order to provoke the removal of this poster. But it is no news that people dislike the poster of the Carnival of Tenerife; in fact, it is one of the incentives that this festivity has adopted. People even speculate with the possibility that the government itself provokes this controversy, as a way of making the public talk about the Carnival of Tenerife. In any case, is this poster such a horrible mistake? Judge for yourself.

The Carnival of Tenerife started the 27th of January. The Opening Ceremony took place in the Maritime Park of Santa Cruz de Tenerife. Its swimming pools had never been the stage of this event before, but it was a perfect choice, even though it was a bit too cold at that time of the year. The Caribbean decoration combined perfectly with the spaces and became an excellent place to celebrate the beginning of the Carnival of Tenerife.

Over the pools of the Maritime Park took place a festival of lights, music and Fireworks, which started the most desired festivity of the whole year in Tenerife, and it was proved that this place was an excellent choice for the Opening Ceremony. The stage was installed just over the cited pools. There, the 47 candidates for the title of Queen of the Carnival o Tenerife paraded. We also counted with the presence of the singers Ángel Silva, Argel Campos and Miriam Reyes, and the dancers of the MMDanza Academy. The troupes Tropicana, Cariocas, Bahía Bahitiare y Danzarines Canarios joined, too.

This event was conducted by Enrique Camacho, who has also been chosen as the director of the ceremony in which the Queen of the Carnival of Tenerife will be chosen. This man will direct this event for the second year in a row. The Opening Ceremony ended with a magnificent performance of sunchronized swimming, given by the Santa Cruz Sports Asociation. Having all these ingredients, it was normal that the ceremony were filled with people who wanted to attend to such an incredible show.

More than a month full of events

The Schedule of the Carnival of Tenerife will cover the whole month of February and the beginning of March. We will not expose all the activities that will be celebrated, for there are many websites in which you can consult this kind of information, such as this one. Therefore, we will talk about the most important events, in order to explain exactly what they are.

The murgas are one of the most characteristic elements of the Carnival of Tenerife. They are music groups which compose lyrics that talk about society and politics in a funny, but very critic way. Normally, they make fun of the most important incidents of the previous year, and they put special attention in the political management of the government. One of the most eye-catching events of the Carnival of Tenerife are the ceremonias in which the Queen of the Carnival is chosen. In them, women and girls parade in awesome and gigantic costumes, and wearing astonishing crowns. Altogether, they form as sort of a scenery, with a character in it.

The cabalgatas are the most famous of all carnival events. They are parades with hundreds of people wearing costumes. There is always music playing, which can be reproduced by a sound equipment or by musicians of the parade. The greatest of all cabalgatas is the one called “el coso del carnaval”, a deployment of music, joy and celebration, which precedes the end of the festivity. All these events described before are thought to be enjoyed be the public, but the thing is that they are all interpreted by professionals. Because of that, there is an “alternative” Carnival of Tenerife, which consists of wearing a costume on the streets, with lots of other people doing the same. Normally, people do this thing at night, when everybody joins. It is known as Carnival by night, and there is no organization or event: you just walk, talk to other people and laugh a lot. Probably, it is the best part of the Carnival of Tenerife, the one that te public enjoy the most.

Normally, the days when more people participate are a few which are concentrated in the last week of carnival. This year, the special days will be the weekend of the 25th and 26th of February, Monday the 27th and Tuesday the 28th.

This has been our approach to the Carnival of Tenerife 2017, which probably is the most relevant festivity of the island and the archipelago. It is an explosion of party, humor and good feelings that transforms the city of Santa Cruz de Tenerife for more than a month. The people from Tenerife live the Carnival as an essential part of the year, so it would be nice if you try it. We think that you will not regret it! Featured image: Official website of the Carnival of Tenerife.