StarExcursions
Home Blog The canary island pine: general characteristics of a symbol for the Canary... 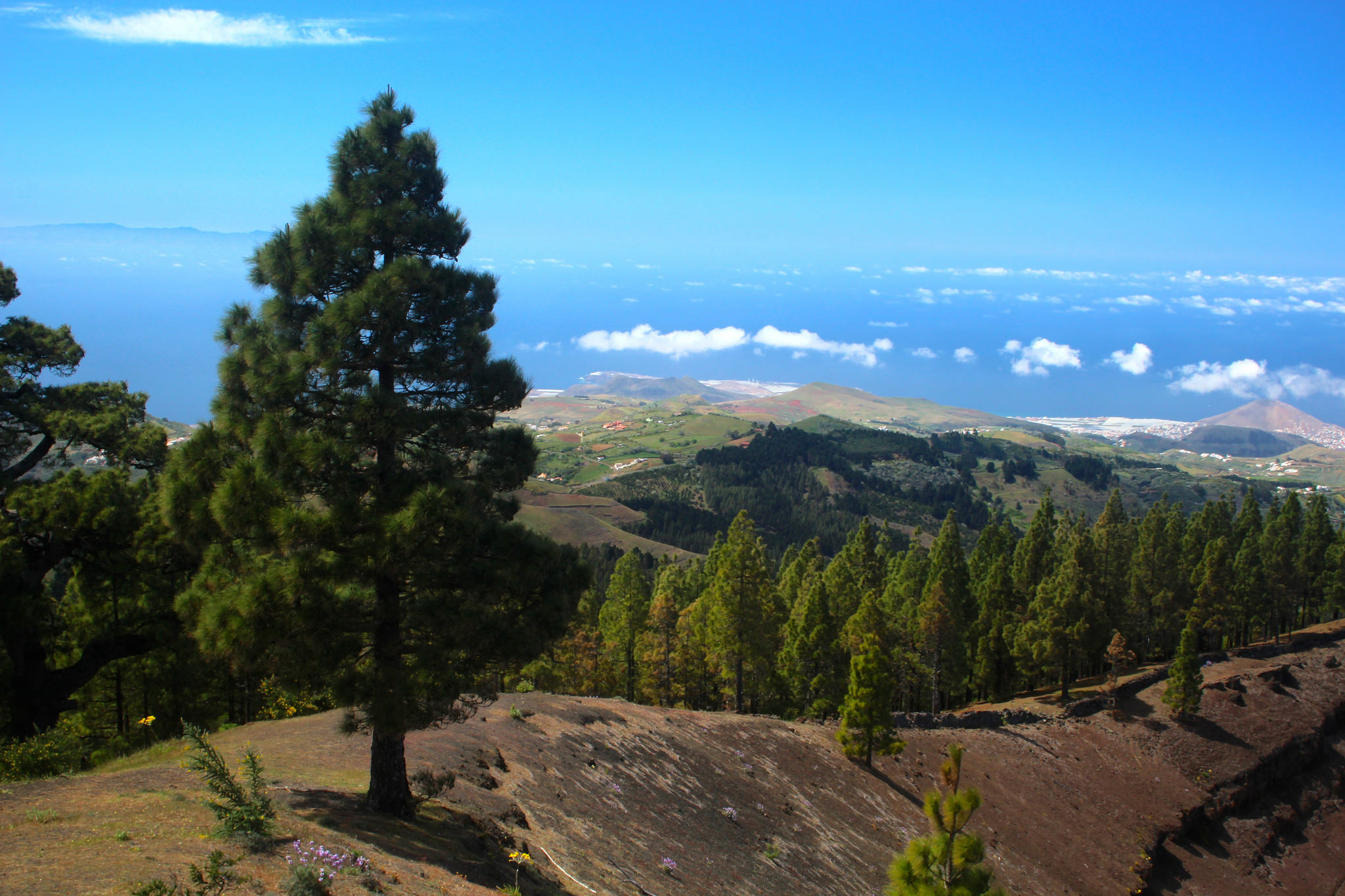 The canary island pine: some very specific
aspects make it a unique species

The most representative of all canary species is the canary island pine (Pinus canariensis). It is an endemism, which means that its natural existence is reduced to this small part of the Earth that are the Canary Islands. Nevertheless, although it appears in such a small place, it does it in a massive way: more than the half of all the trees living in this archipelago are canary island pines. It is a very old species, probably one of the first ones that arrived to the islands. Therefore, it is believed that this tree has lived there for more than thousands of years. Because of that, in StarExcursions we want to study its general characteristics, in order to know a little bit more about this canary symbol:

The canary island pine is a very bulging tree. It can be more than 40 meters tall and 2,5 meters wide. Nevertheless, normally it is between 15 and 25 meters tall and 1 meter wide. The highest specimen ever registered is the pine of Las Dos Pernadas. It lives in the town of Vilaflor and is 56 meters tall. It grows very fast. In a few decades, the canary island pine can easily be 10 meters tall. At the beginning, it has a pyramidal appearance, but, over the years, as it stops growing high, but not its branches, it adopts an umbrella-like appearance. This is how the canary island pine looks like

The Wood varies its characteristics a lot, whether it is the intern or the extern part of the tree. The intern one is called “duramen” or “tea”. It is very resinous and its color is similar to caramel. This kind of wood has always been largely used for construction, because it is practically incorruptible. The extern one is called “albura”. It is mushy and its color is betwwen white and yellow.

The color of the bark is clear brown. When the tree is young, it is practically even, but, as the tree grows old, the bark cracks and adopts a darker color. The bark of the canary island pine has a very special feature, which makes it especially resistant to fire. It is due to the way the bark grows. As the tree grows old, the bark adds new layers. As a result, the bark becomes very bulk. Apart from that, another key feature is the fact that the bark cracks into regular layers, every one with a thickness up to 8 cm each. Thanks to this process, the canary island pine is especially resistant to wildfires. After one of them, it is capable of re-sprouting, even if it has lost the leaves and the branches. The canary island pine has a type of leaf which is very thin and large –around 30 cm long-. They are similar to long needles, but flexible and not sharp. They are called needles of conifer –for the canary island pine is a species of conifer-. It is a monoecious tree. This means that it has both masculine and feminine flowers in the same specimen. During spring, the masculine ones release the pollen, in order to fecundate the feminine ones of another specimen. These feminine flowers are nothing but the famous pinecones that hang from these trees.

The fertile pinecones are Green and small. When they grow, they become brown. This change takes place whether they have been fertilized or not. If fertilization takes place, this pinecone will need two years to complete the maturity process. After this space of time, it opens itself and releases the pine nuts it has inside. These pine nuts are pine’s seeds. Every one of them has an appendix, which is a kind of wing that allows them to be carried by the wind, in order to colonize new natural spaces. Typical pine cone of the canary island pine. Beneath
this pine cone, lots of old needles of pine

The canary island pine is present in the whole seven islands of the archipelago, but it appears in a different way. In Tenerife, La Palma, El Hierro and Gran Canaria, it is present in a natural way and forms wide forests. Its presence in La Gomera is very reduced. Because of that, it has been artificially restock. In the past, Fuerteventura and Lanzarote had canary island pines in a natural way, but they ended up disappearing. As a result, in these two islands there has been an important restock campaign, so every specimen you may see there has grown there in an artificial way.

There are other regions of the Earth where the canary island pine grows, and in an artificial way too. It is present in a large extend in the North of Africa, in Cyprus, Palestine and Israel. It is also very present in some countries of the Southern Hemisphere, such as Chile, Australia or South Africa. In the Iberian Peninsula there has been some attempts to plant this tree, but they were not successful. The reason was because the Iberian Peninsula has limey soils, which are not adequate for the canary island pine. On the other hand, there is a species of butterfly, called “procesionaria del pino” (Thaumetopoea pityocampa), to whom the canary island pine is extremely vulnerable. This has been our general approach to one of the natural bulwarks of this archipelago: the canary island pine. As it has been explained in the beginning, it is an endemism, so it only appears naturally in the Canary Islands. Although it is far from being an endangered species, it is a symbol of this Spanish region. It characterizes its landscapes and makes them unique, so it has to be especially protected. In future texts, we will address other aspects which also characterize this specimen of the canary flora. Until then, enjoy its singular beauty.

In order to write this text, the websites Wikipedia and Rincones del Atlántico have been taken as a reference.