StarExcursions
Home Blog The Perseids: what are they? What origin do they have? 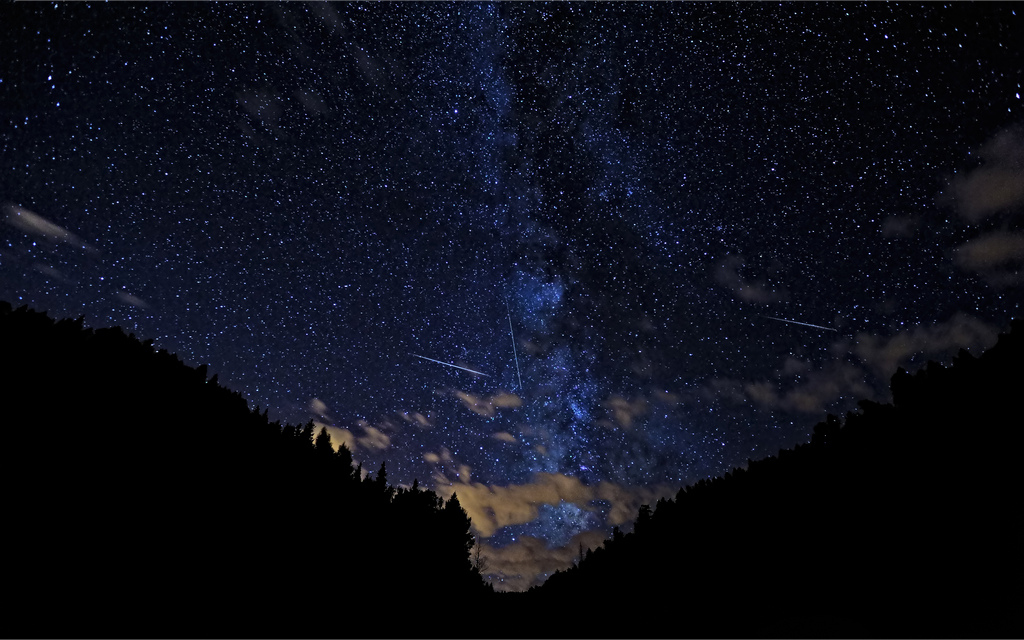 The Perseids, or Tears of Saint Lawrence

What is hidden behind this peculiar name?

The Tears of Saint Lawrence, also known as The Perseids, are a meteor shower. I am sure you knew this. Also, you probably know that it takes place every year, around august, and that you have to go to a high, dark place at night to enjoy this wonder of the Nature –do not forget a blanket and a flask filled with hot chocolate–. But, do you know why does this happen? Why every year? Why is it called that way?

Lots of questions surrounding a familiar phenomenon of which, in fact, we only know its diverting aspect: admiring its natural beuty, if the moonlight allows it. That is the reason why we publish this text now, when this year’s event already took place: now we want to talk about the phenomenon itself, calmly and deeply.

Where does the names The Perseids and Tears of Saint Lawrence come from?

But there is more. The story of Perseus is also related to another golden phenomenon. As you might know, Zeus was Perseus’ father. In order to access Danae’s bedroom –the mother of Perseus–, he became a golden rain, and after having done this, they gave birth to Perseus.

The name Tears of Saint Lawrence is related to Christian Tradition. There was a time when Christianity was persecuted by the Roman Empire. Valerian, the Emperor, proclaimed an edict of prosecution. Because of that, Lawrence Martyr was burnt alive at the stake. This terrible event, apart from an awful suffering, provoked his crying, and the tears seemed golden. He died the 10th of August, when the Perseids take place, so there is a direct relationship between these two events, and, because of that, and the golden tears, this phenomenon is also called the Tears of Saint Lawrence.

What is the astronomic phenomen which causes the meteor shower?

A comet is a big ball of ice and dust, which has an elliptic orbit around the Sun. When the comet is near the Sun, the solar wind –which is nothing but radiation– sublimates the ice –it changes directly from solid to gas–. This process provokes a tail of dust and steam. The comet continues its orbit; the tail remains. The Earth has an orbit around the Sun, too, which is called translation movement. Sometimes, this planet crosses through a tail of residues and the meteor shower takes place.

These two movements described are certainly regular, and, because of that, phenomena such as the Tears of Saint Lawrence take place every year. That is the reason why we know we will be able to observe the Perseids during the month of August –being the days between the 10th and the 13th the best ones to enjoy this experience–. Of course, as in every astronomic phenomena, every year it changes the amount of shooting stars, the intensity of them and other factors.

The Earth needs a few days to completely cross the tail of residues. Due to that, the meteoroid shower lasts more than a month –between the 16th of July and the 24th og August, approximately–. But we still have to explain what happens exactly. We already know what causes it and what are the conditions needed, but, what explains the luminosity and the extremely short duration?

As we all know, the Earth has an atmosphere. Among other things, it allows the preservation of some climatic conditions which are suitable for life. When these meteoroids enter Earth’s atmosphere, a friction phenomenon takes place and the meteoroids start to burn. Afterwards, they disintegrate, and they do so long before they could reach the Earth’s surface.

The artefact literally becomes a ball of fire, and this is the reason why it generates such a lot of light and a golden trail when it enters the atmosphere. Because of these characteristics, these phenomena are commonly called “shooting stars”, even though they are absolutely not realated to stars. The scientific word which define them is “meteoroid”, but, unfortunately, the most probable thing that will happen if you use it is that almost anybody will understand you.

This has been our approach to this phenomenon called meteoroid shower, and to the Tears of Saint Lawrence, specifically. Watching the Perseids is always a pleasure, and it has become must-attend event every summer, but having basic notions about the origin and the physic causes that provoke this phenomenon might help us enjoy it even more. After this short review, we only have to count the days left before the next meteoroid shower arrives and get ready for a new astronomic adventure.