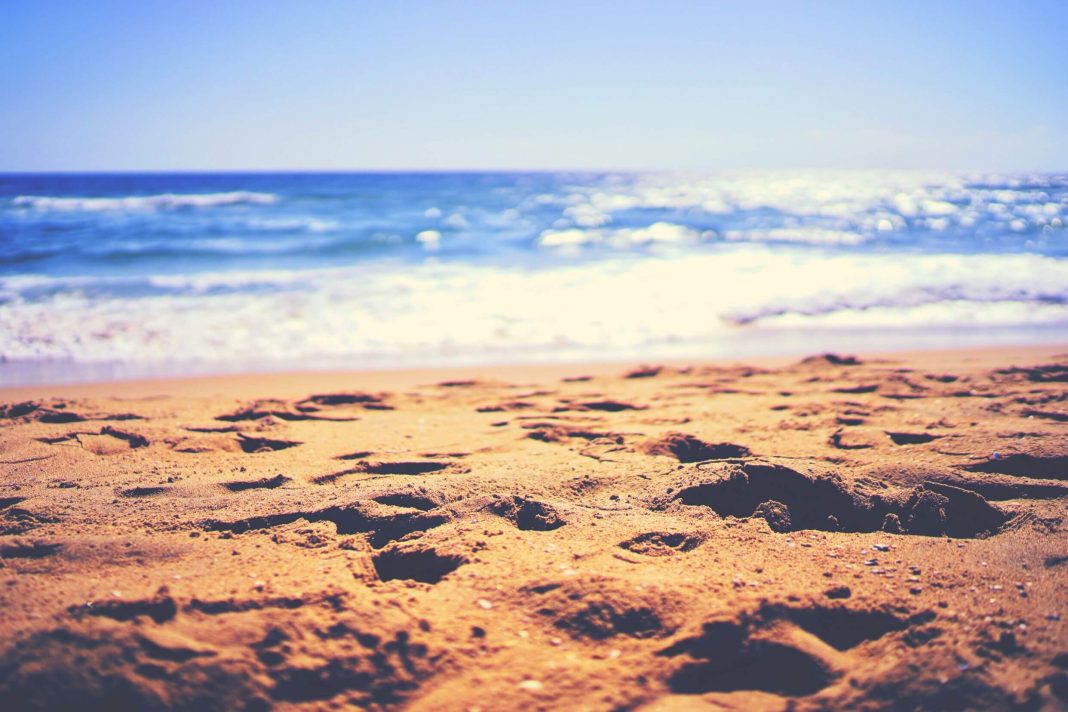 Celebrate with us the World
Tourism Day 2017 in Tenerife

The World Tourism Day 2017 will be celebrated next Wednesday, the 27th of September, and Tenerife will not miss the chance to highlight its relevance as a tourist destination. Especially during this year, because the event will be about the concept of “Sustainable Tourism”. It is the slogan of this edition and also the banner of the International Year of the Sustainable Tourism for Development.

As it happens every year, different municipalities of the island will develop a series of acts related with this idea of highlighting our island as a symbol of tourism, ecology and satisfaction for the thousands of tourists that visit us annually -many of whom repeat experience. An international event which StarExcursions Blog cannot miss!

In order to participate in this cause, we will highlight the most important acts that will take place in a series of municipalities which are especially important from the tourist perspective. Would you like to join?

As our readers sure have already checked in previous articles, El Puerto de la Cruz is very important because of the large quantity of activities that take place there, such as Mueca Festival or Tenerife Walking Festival. If we take into account that it is one of the main tourist destination of our island, and one of the places that first begin to exploit this business model, it seems to be inevitable that this municipality joins the event.

For this edition of the World Tourism Day, the Council of Tourism has developed a large programming, which this year is focused on the ambiental awareness inside the tourist destinations. This initiative is included in a bigger one, called “Puerto de la Cruz Más”, which was presented last July. With this initiative, the northern municipality of Tenerife joins the United Nations proposal, which is a strong supporter of the sustainable development.

The councillor of tourism, Dimple Melwani, defended the initiative in the following terms:

“The tourist strategy planned by the city council has, as a goal, to improve the repositioning and the quality of our destination, with special attention to the treatment and the service given to our tourists”

This is another of the many measures that the port city is applying, with the collaboration of the General Services and Environmental Areas. The main goal, as Malwani explained, is:

“To promote the reflection about the effects that the development of your professional activity has on the environment, the tourist sector and the society in general.”

The idea of the World Tourism Day 2017 is to raise awareness among the workers of the tourist sector. To achieve this goal, a series of formative workshops and thematic guided tours will take place. The first ones will happen in Tigaiga Hotel (at 11:00) and in Martiánez Lake (at 18:00). The theme will be, as expected, the environmental awareness in tourist destinations.

On the other hand, the guided tours will be not less than 3: “The footprint of Manrique”, “Historic Gardens” and “A historic walk through El Puerto de la Cruz”. These are thought for visitors, and the goal of the three of them is to share our culture, diversity and heritage, although always from the perspective of the efficient use of the resources and the environmental protection, as the councillor of Tourism pointed out before.

The western municipality of Tenerife will participate in a huge way, with a series a acts that will take place during 4 days. Luz Goretti Gorrín, councillor of Tourism of this city council, presented the event. She announced that the celebration will happen in different places of Santiago del Teide.

Here you will find the different events of the World Tourism Day 2017 that will take place, ordered by date:

Saturday, 23rd of September:
-At 8.00: hiking through PR-65 path. The activity is called “Between almond trees and volcanos”. It is an eco-tourism event, to which it is essential to register if you want to participate. You can do it by calling to this number: 922839318.

-Between 9.00 and 18.00: Local and handcrafted products Market, in Los Gigantes square.

-At 18.30: “Tourism and carnival”, a show of dancing and batucada which will be interpreted by the carnival musical formations. This act will be developed in hotelier and non-hotelier establishments. The acts will come to an end in La Arena beach and Los Gigantes square.

Sunday, 24th of September:
-Between 9.00 and 18.00: Local and handcrafted products Market, in Santiago del Teide square.

Wednesday, 27th of September:
-Between 10.00 and 16.00: Typical products tasting, and an exposition which will promote the tourist spots of Santiago del Teide. This will all take place at the Maritime Avenue, in La Arena beach.

-Between 10.00 and 18.00: Folk costumes exposition, as well as a photographic exposition in which you will be able to admire the beauty of the flowering almond trees.

At 12.30: Gofio kneading and tasting workshop. The place chosen to celebrate the different acts of the World Tourism Day will be in Playa de San Juan, a town inside the municipality of Guía de Isora. The events will take place during 2 days, between Wednesday, the 27th and Thursday, the 28th.

Wednesday, the 27th:
-At 19.00: “Sustainable tourist development and the local perspective” forum. The round table will take place in Gran Meliá Palacio de Isora hotel. There will be many important people related to this topic, such as Desiderio Gutiérrez, Ricardo J. Díaz Armas, Francisco Borja de Mesa and Rafael Manzano. Limited capacity, so you must confirm your presence first.

Thursday, the 28th:
-During this day, a ornithological route will take place. The idea is to observe the ecosystem that lives in the coastline of Varadero and Alcalá. In order to reach this locations, the city council will offer free public transport from Playa de San Juan. Limited capacity, so you must confirm your presence first.

During these two days of the World Tourism Day 2017, a series of playful activities will also take place: yoga on the beach, kayak, paddle surf, environmental workshops for child audience, even a healthy cocktails workshop for adult audience. All the activities will be free. Both workshops will take place in the maritime avenue of Bufadero and, in order to participate, you must confirm your presence first.

This has been our approach to the World Tourism Day 2017 in Tenerife. It is a very special date for us, because tourism is one of the hallmarks of the Canary Islands, as well as our nature. Because of that, it is especially important for us to celebrate these two aspects together in this event. The idea is to reflect about the chances that sustainable tourism offers. This is a tourism model in which we firmly believe in StarExcursions. As a result, we wanted to make this event even more visible by writing this article. Now, you just have to join!